Readers: US backtracking on women's rights

Editor's note: The US Supreme Court's seismic ruling in a 5-4 decision on Friday to overturn Roe vs Wade has brought constitutional protection to abortion to an end, which had been in place nearly 50 years. The ruling has triggered 13 states to outlaw or restrict abortions, with some other states set to follow. Should women have the legal right to choose an abortion? Readers share their opinions.

The right of abortion is a universal right for women, especially for disadvantaged and vulnerable, considering the different cultural background and tradition. It's better to leave this controversial issue to the moral regulation rather than the law. When politics comes in, everything changes. This issue is going to make US more divided, which is obviously not good, but the shameless politicians do make a huge profit from it. 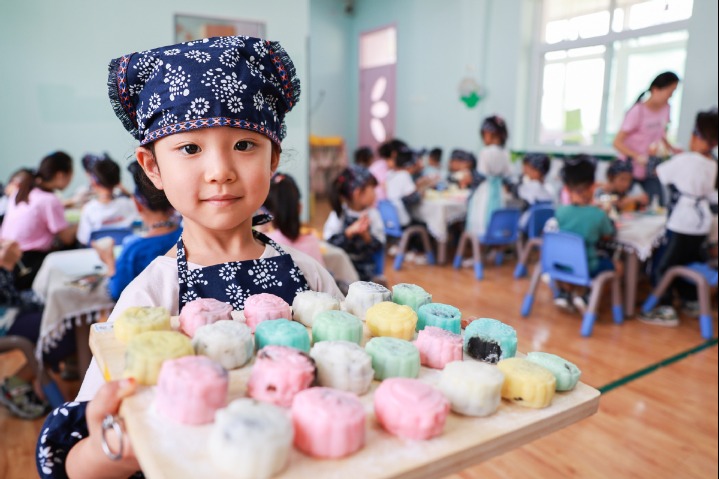 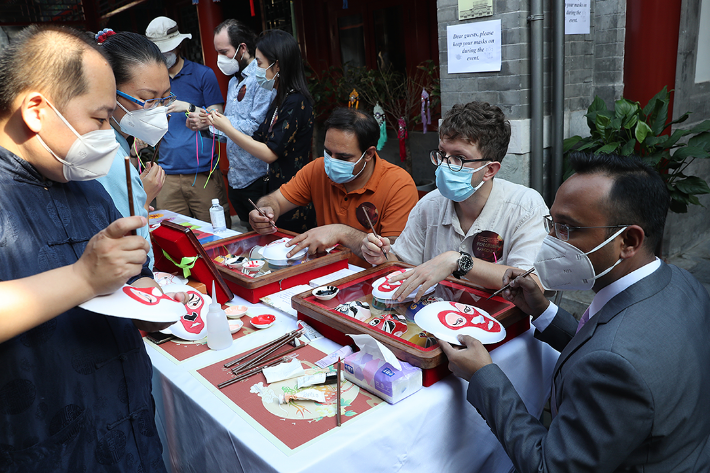 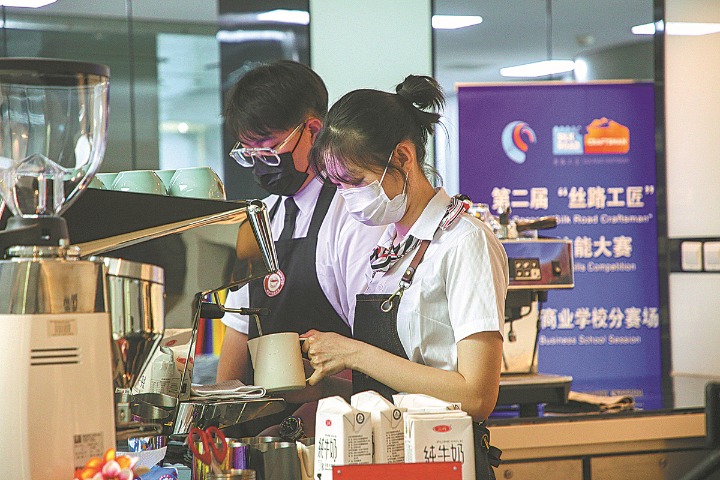 Vocational schools cast off the shadow of stigma 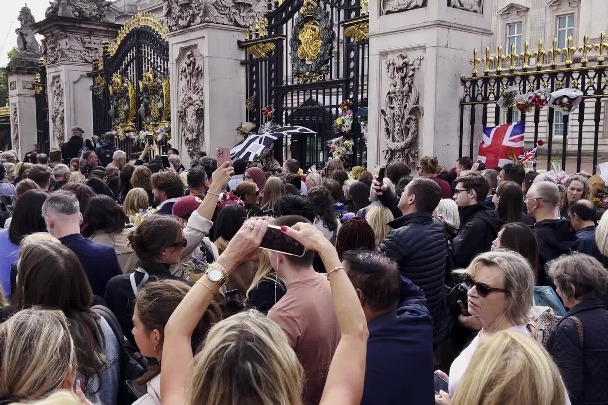 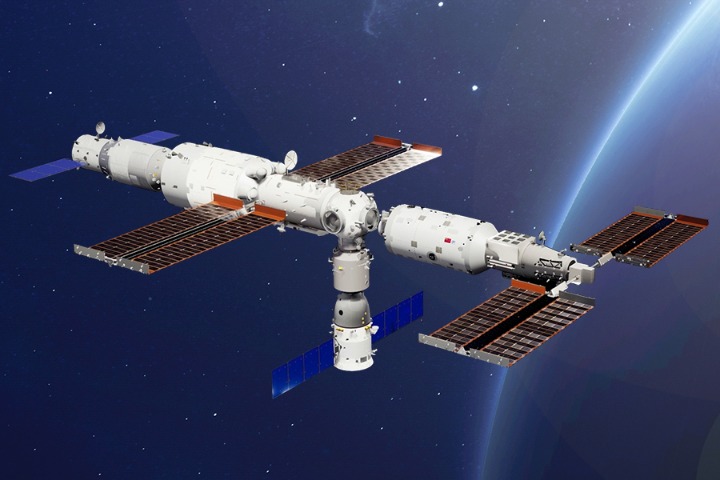 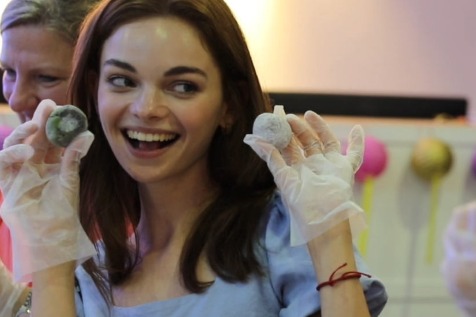